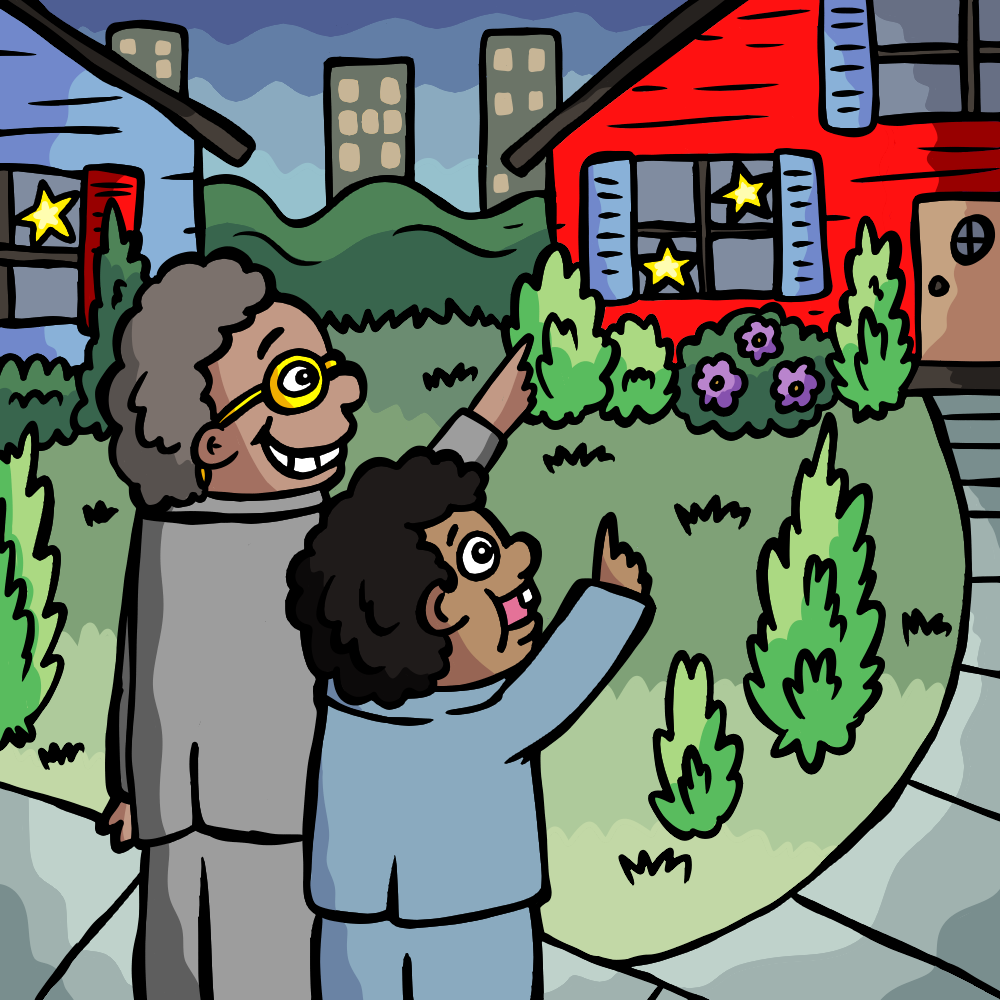 A boy and his dad were walking along the streets of their town one cold winter night. The boy noticed that there was a star hanging in many of the windows; some windows had more than one star. 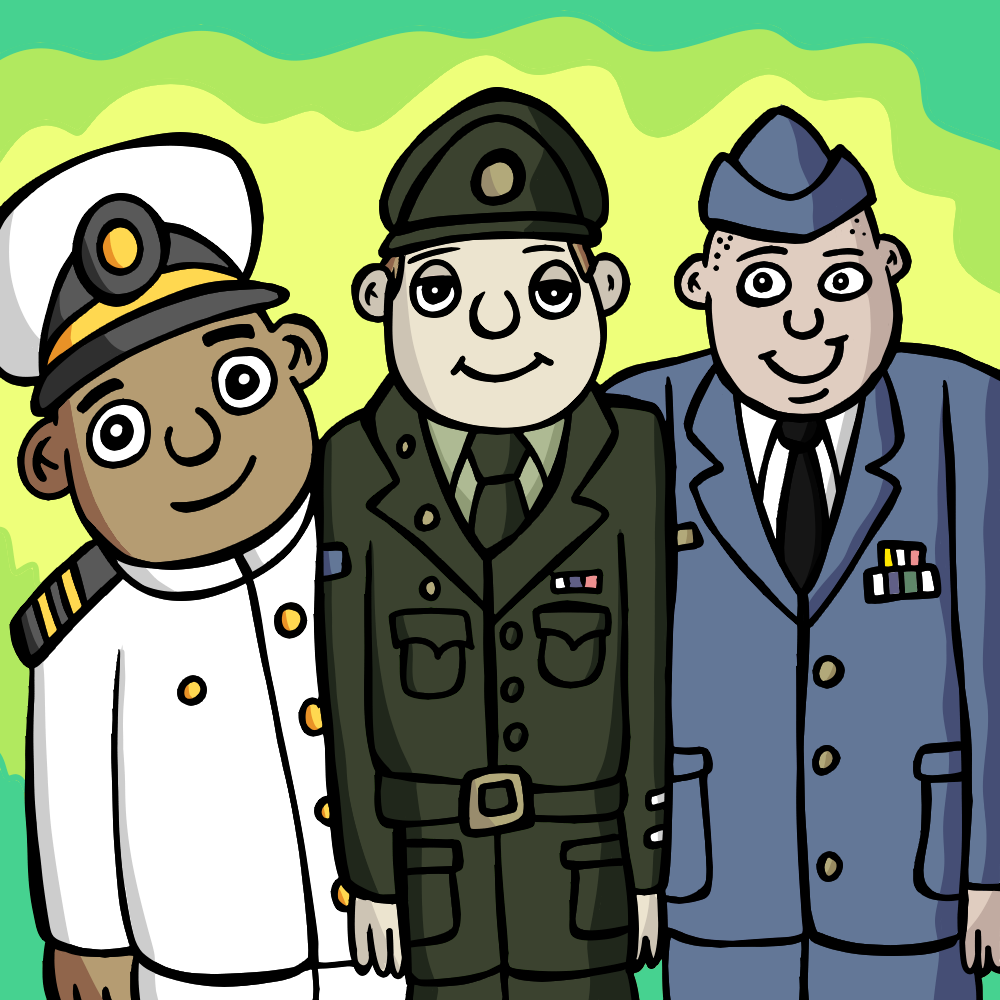 "What do all the stars mean, Dad?" asked the boy.

"Those stars mean that those families have given up a son to go to war," said the father.

"And why do some houses have more than one star?" asked the boy.

"Those families have more than one son in the war." 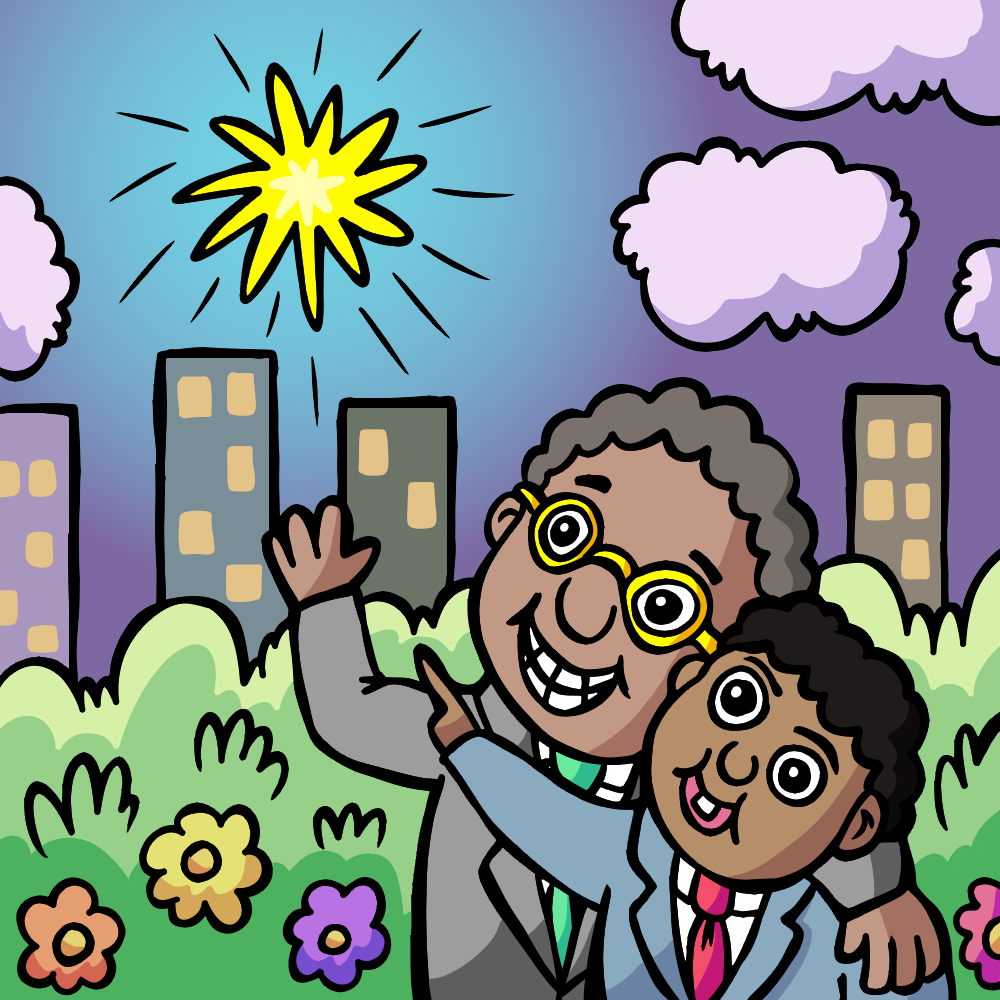 The two walked on in silence as the boy thought about what his dad had said. Soon they came to a clearing and the boy looked up to see the bright evening star in the sky. "God must have sent His Son to the war also," he said.

"Indeed He did," said the father thoughtfully. 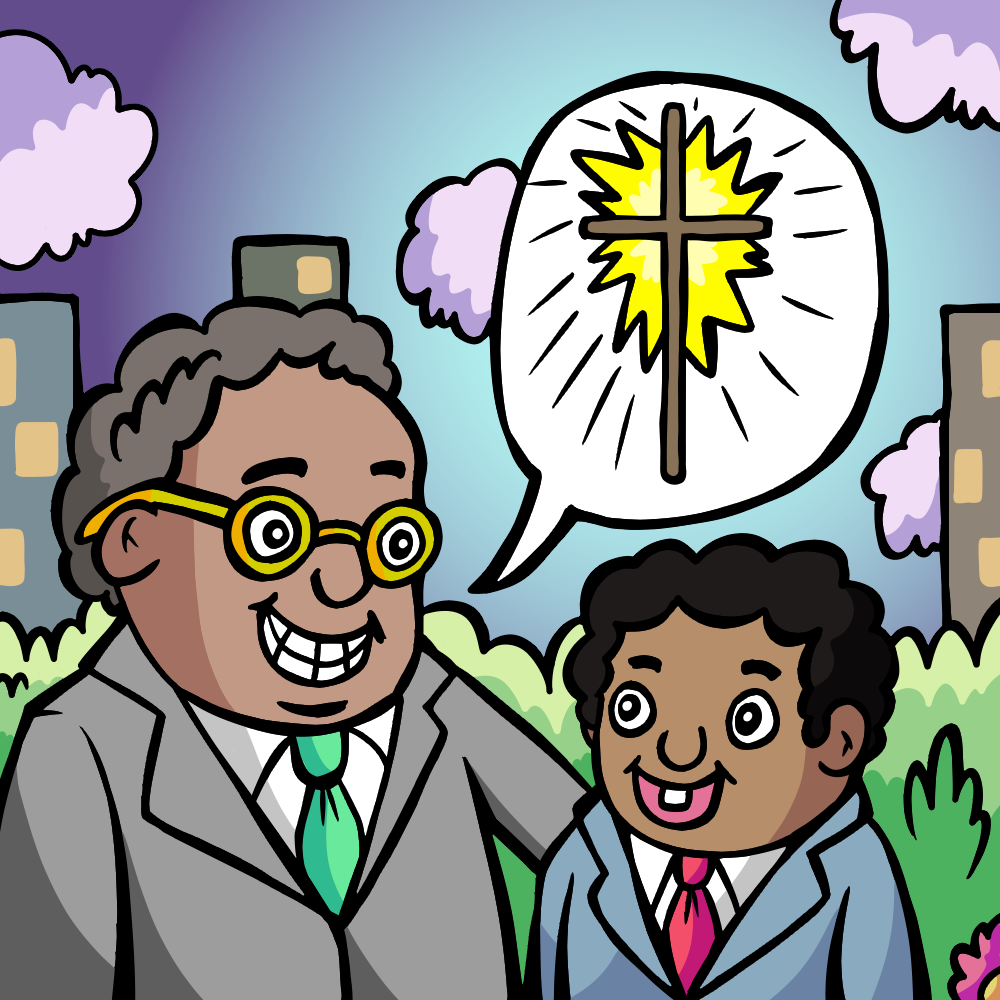 We can be so thankful for the service men and women who by giving up part of their lives and by leaving their families for a while have made it possible for us to live in peace. Many have fought in wars for us. Some have given their lives. We can be thankful for the families that have given sons and daughters, husbands and wives, fathers and mothers for our freedom.

We can be thankful, too, that God gave His Son. The Lord Jesus Christ left the ivory palaces of heaven to come into a world of woe. He came for this purpose--"that He might destroy the works of the devil." The Son of God defeated the devil at the cross and empty tomb. By the suffering of death for your sins and mine, and by His victory over the grave, the Lord Jesus can offer forgiveness of sins to all and everlasting life to as many as receive Him, to those who believe or trust in His Name.

Thank God for the Star of heaven Who came to be our Saviour.